In 1919, Walter Gropius founded a school in Weimar (Germany) that combined craftsmanship and technology and laid the foundations for modern design in the 20th century.

The school had three periods, corresponding with each of its headquarters: Weinmar, Dassau, and Berlin. The Nazi regime closed the school in 1933, but teachers and students disseminated the methodology around the world.

MediaLab will commemorate the centenary of Bauhaus organizing courses and hackathons to share and work the principles of this school. - Check Bauhaus. A course where a chess game is designed, and a chess game is played during the final session. - Bauhaus Experience. A summer course focused on typography, creativity, product design, and new technologies. - Bauhaus Hackathon. Two very intense days to generate projects based on the creativity, design, and philosophy behind the Bauhaus school. 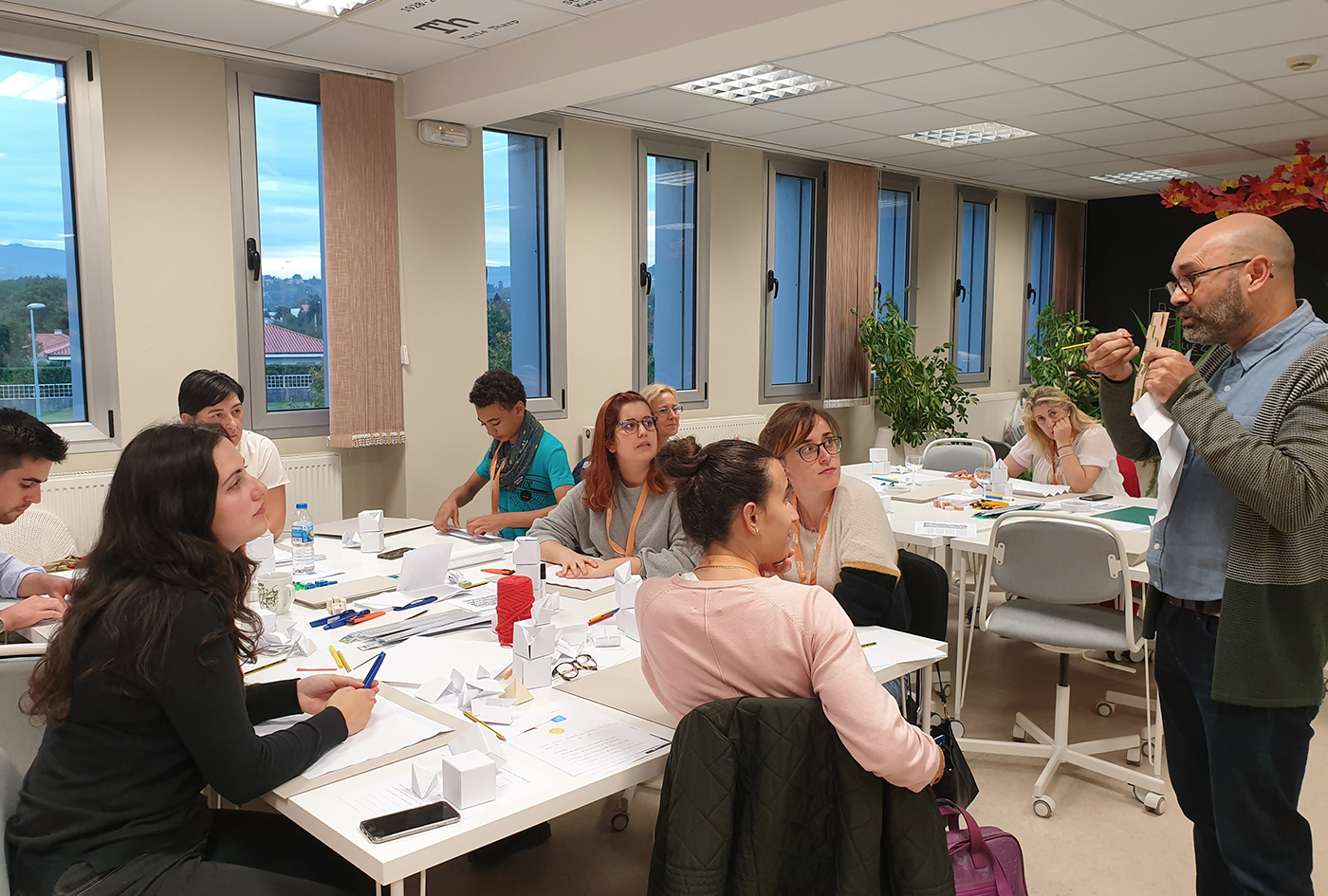 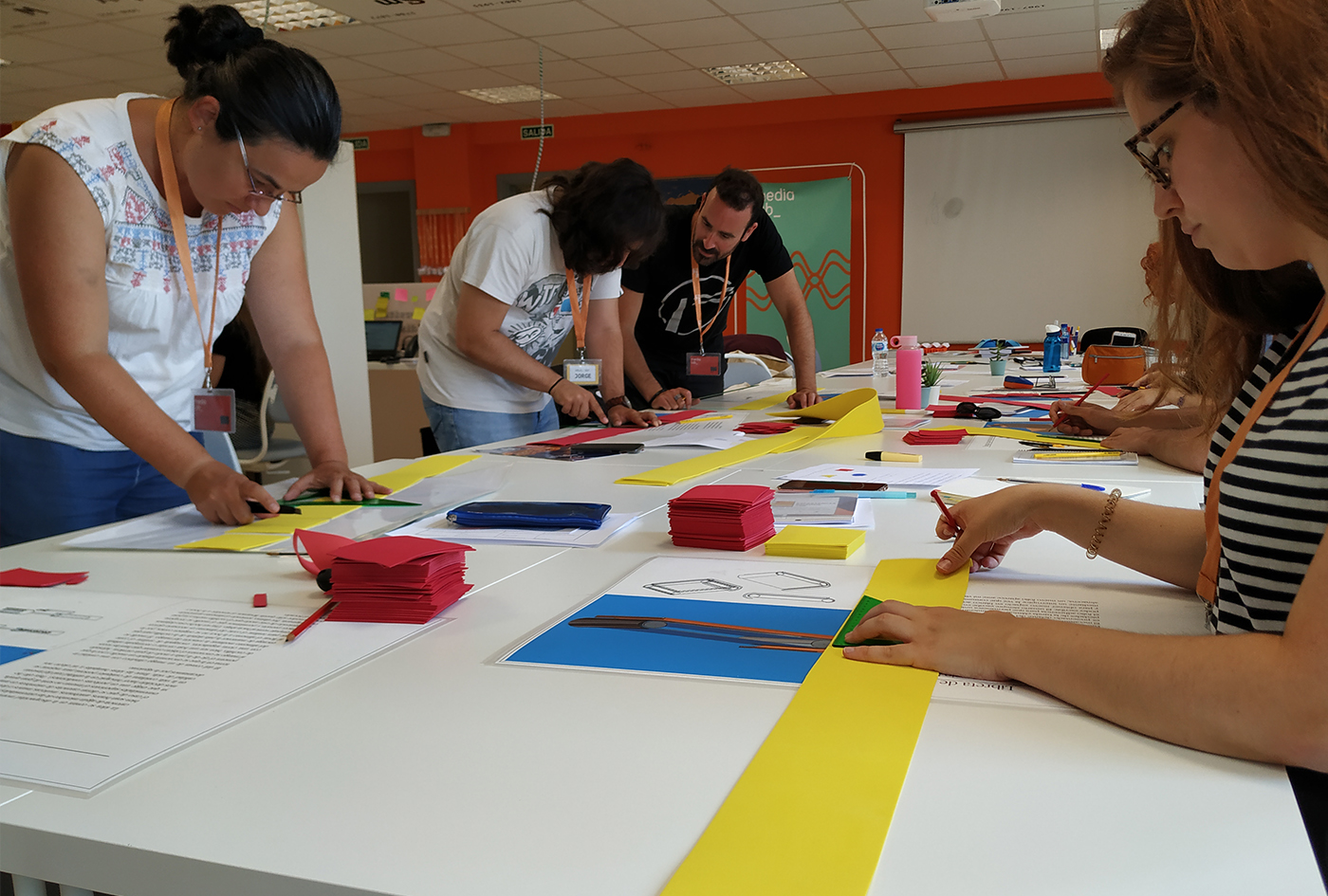 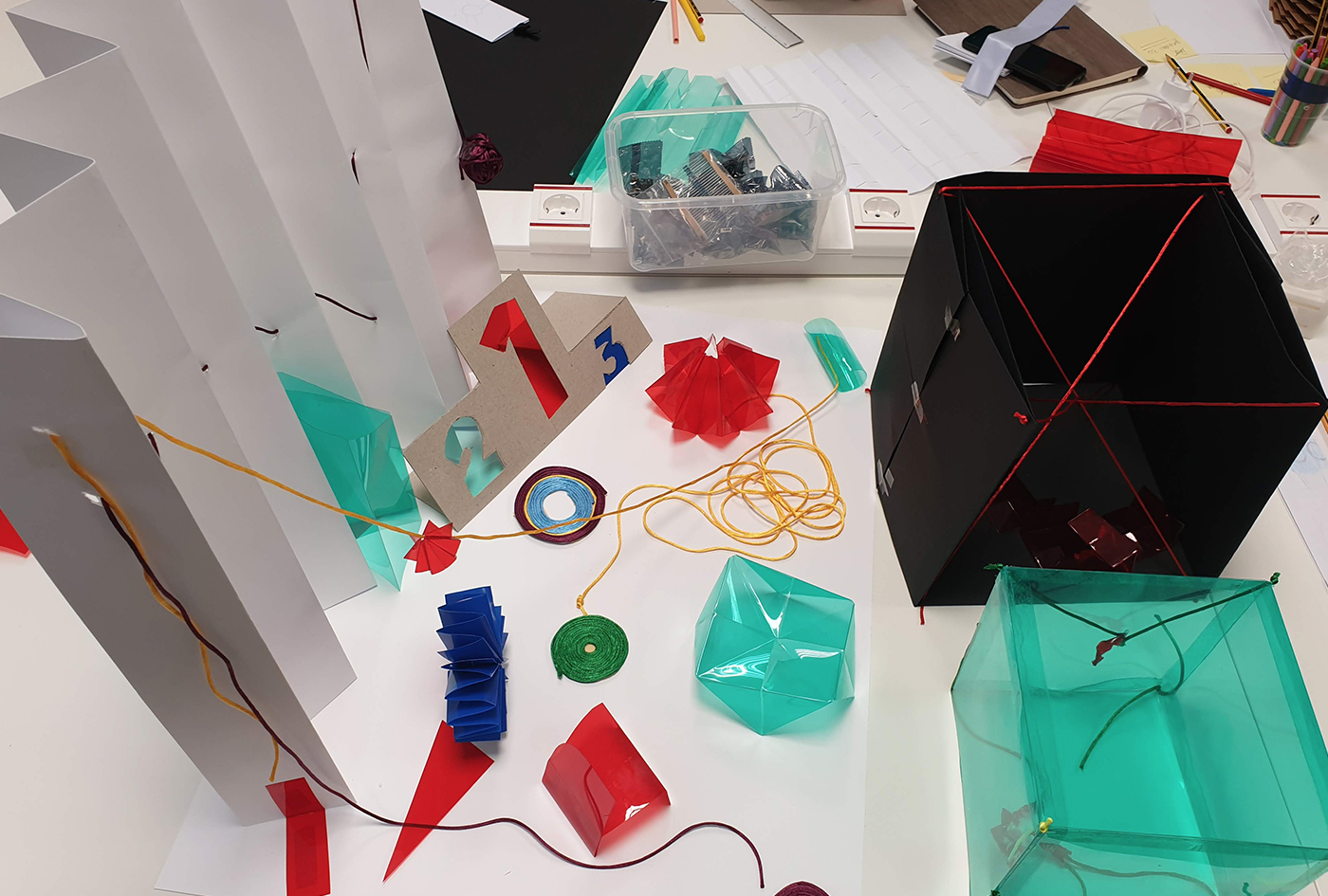 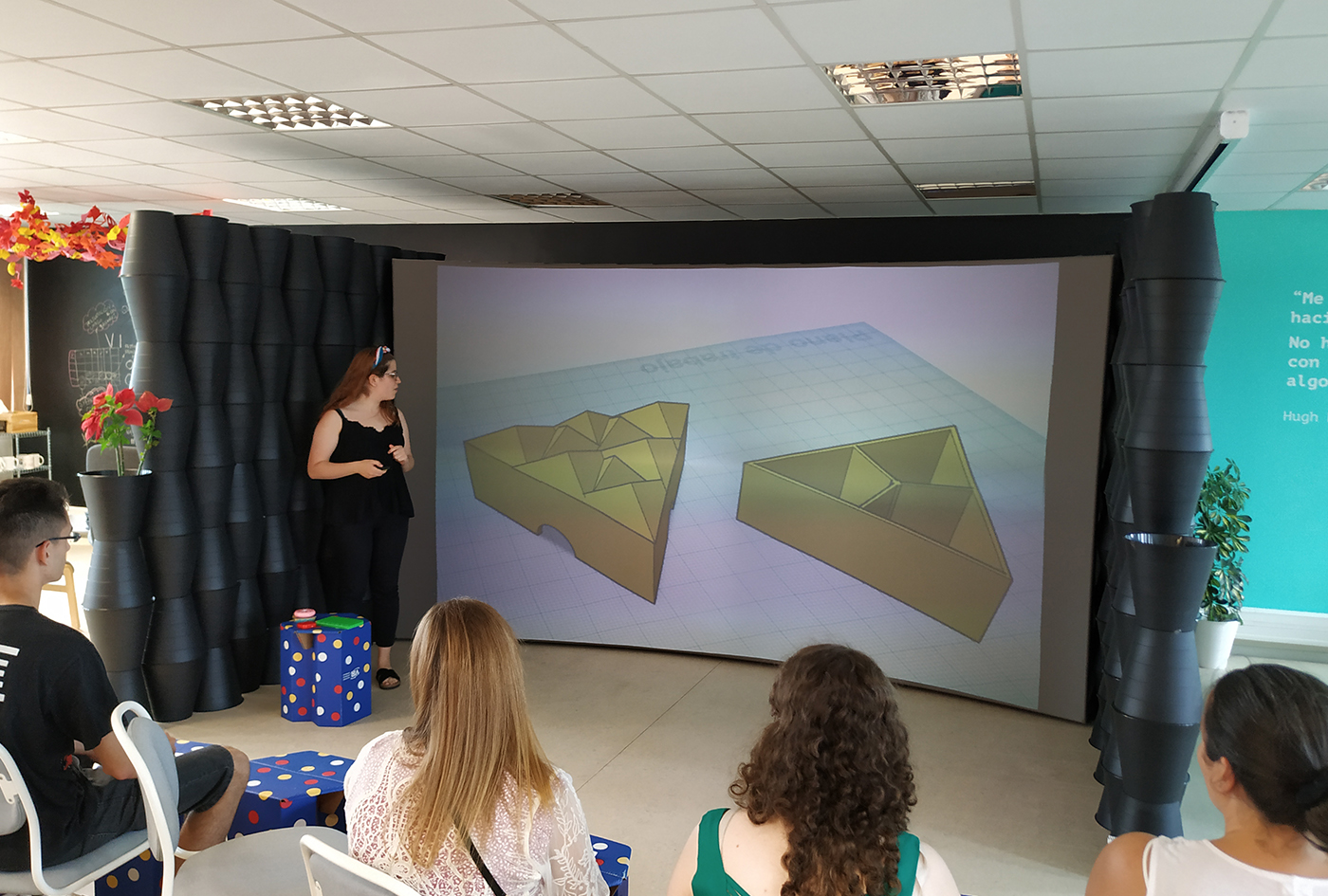 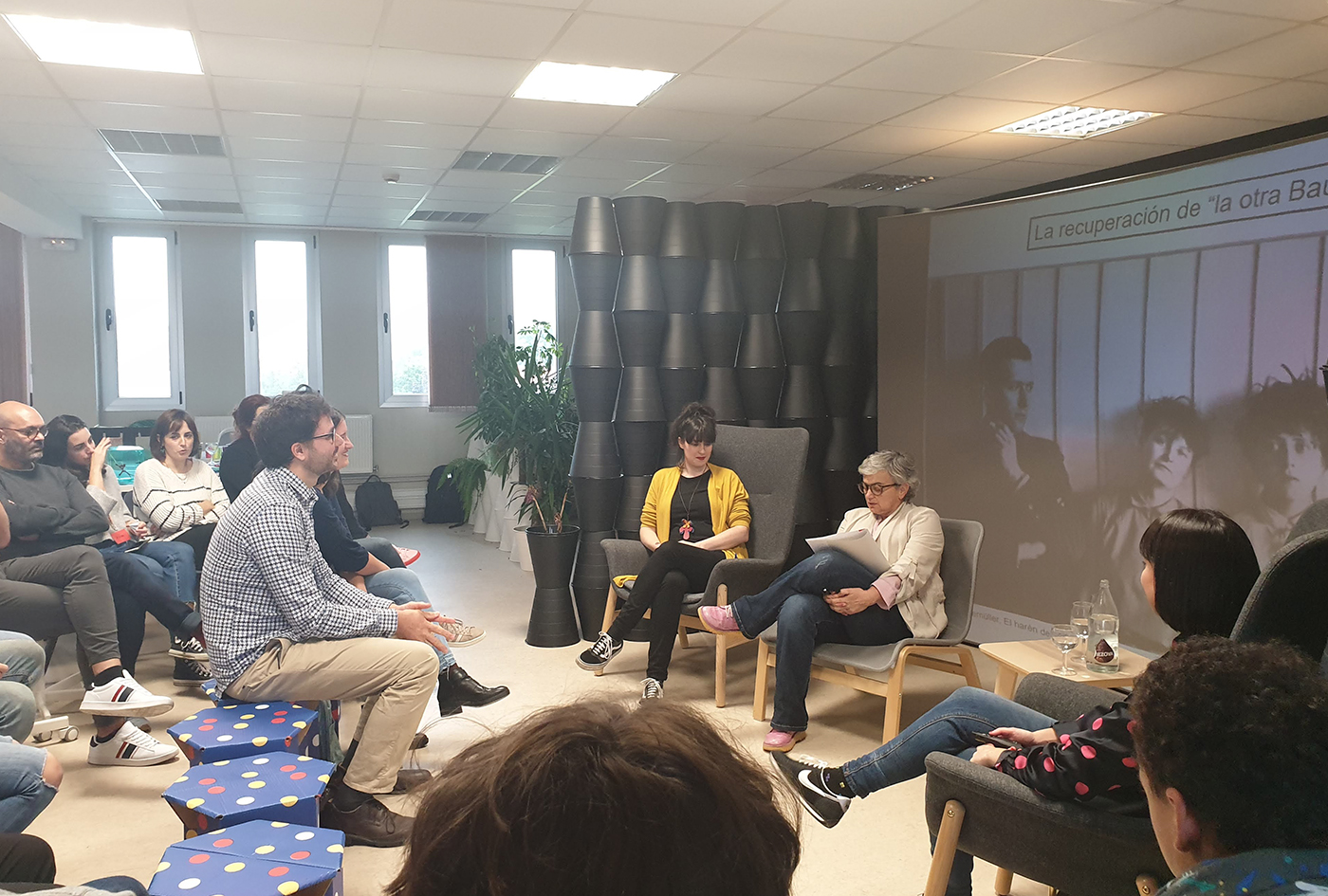 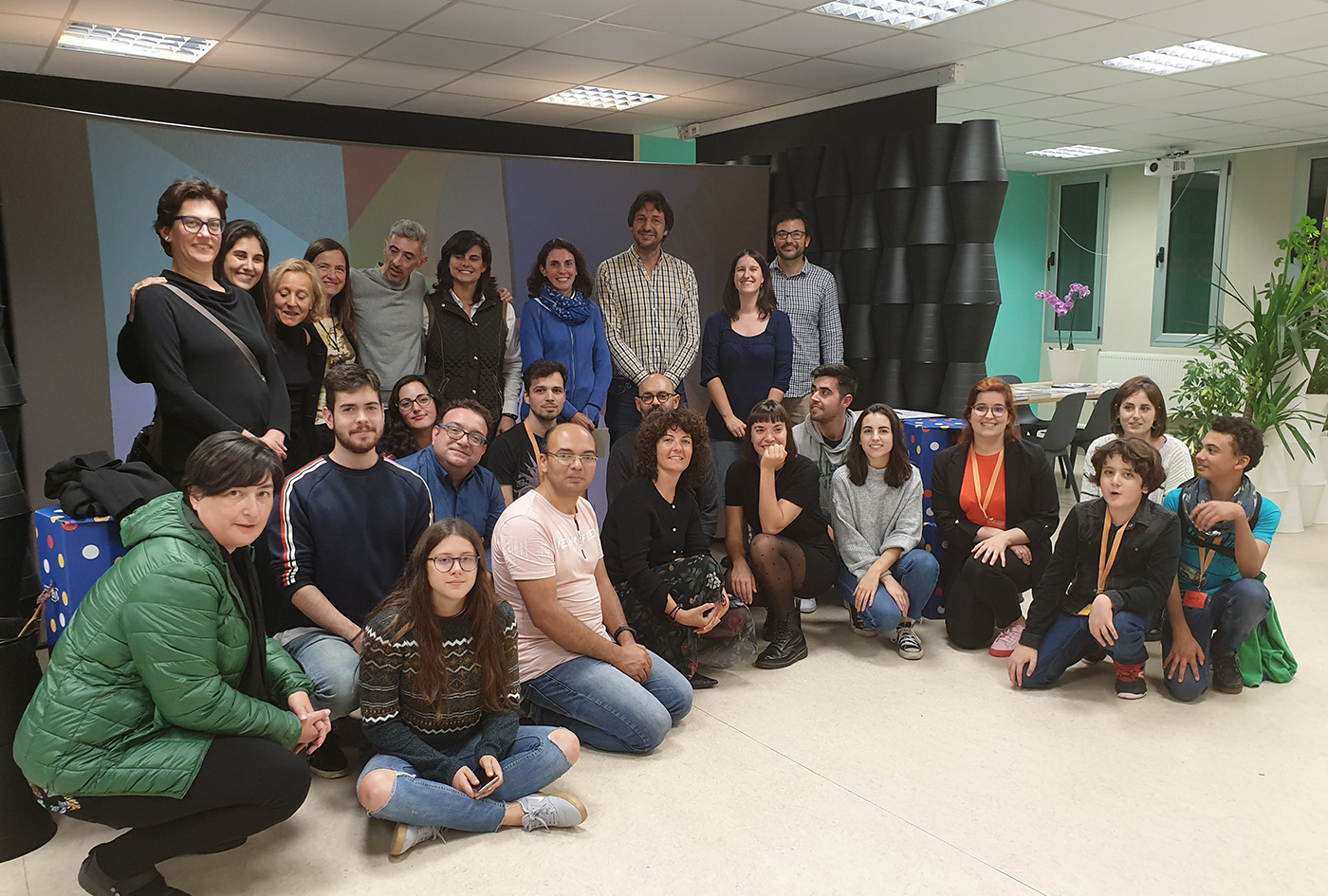